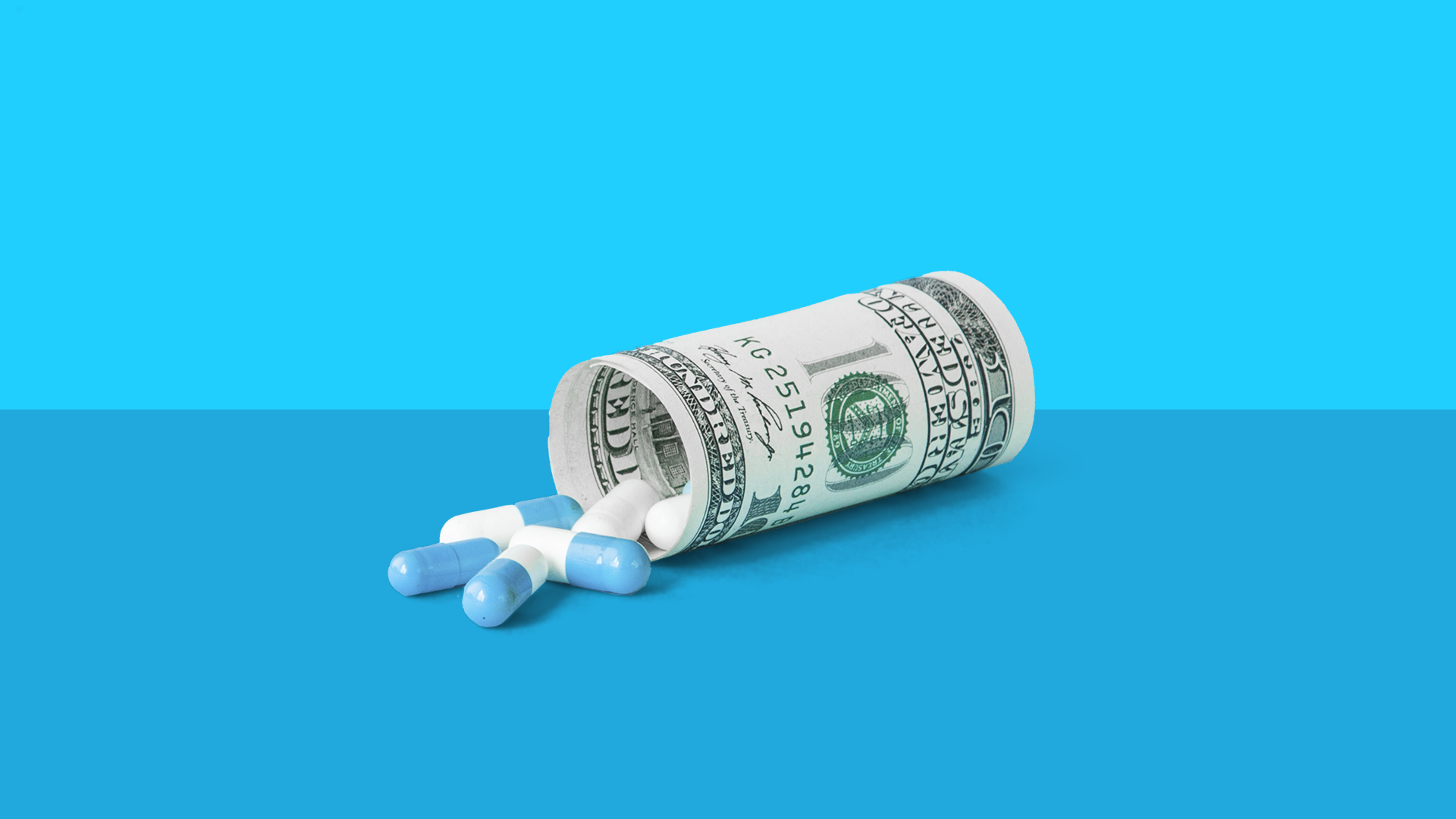 The Biden administration is calling on Congress to pass proposals to lower prescription drug prices, including allowing Medicare to negotiate with drug companies and capping out-of-pocket spending by Medicare beneficiaries.

Americans spend on average about $1,500 per person per year on prescription drugs, far higher than any other comparable nation, according to a new report by the U.S. Department of Health and Human Services (HHS). The report was issued in response to an executive order from President Biden asking HHS to look into how to lower drug costs through increasing competition.

The report recommends passing legislation to allow Medicare to negotiate drug prices. Under the proposal, HHS would directly negotiate drug prices with drug companies for Medicare Parts B and D, something it currently lacks the authority to do. Those prices would be available to private insurance and employer plans as well, thereby bringing down prices for everyone.

The report also recommends capping the amount that Medicare beneficiaries spend on drugs. While Medicare Part D provides “catastrophic” coverage for prescription drug costs, there is no limit on beneficiaries’ out-of-pocket costs. Once Medicare beneficiaries’ total spending on drugs reaches $6,550 (in 2021), they pay a small (usually 5 percent) coinsurance percentage. This may not seem like a lot, but the 5 percent can add up to thousands of dollars in payments, especially if the beneficiary has a chronic condition that requires an expensive drug. According to Kaiser Family Foundation, in 2019, nearly 1.5 million Medicare Part D enrollees had out-of-pocket spending above the catastrophic coverage threshold and spent a total of $1.8 billion during that time. The HHS report doesn’t give a recommendation on what to cap spending at, but proposals in Congress have ranged from $2,000 to $3,100.

These proposals will likely be included in the president’s budget bill, which is currently being negotiated in Congress.

For more information about the report and proposals, click here and here.