•  Can a Marriage Be Annulled After One Spouse’s Death? 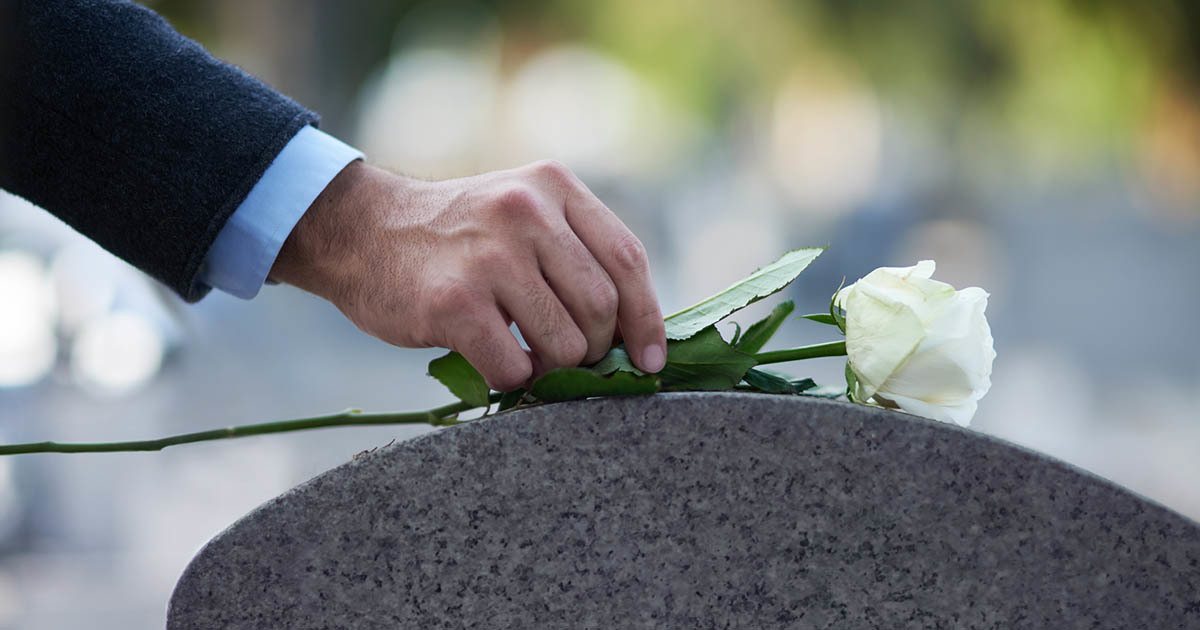 Marriage is supposed to be “until death do us part,” but after one spouse dies, is it possible for a court to declare a marriage invalid (annulled)? It can happen, as a Nebraska widower recently learned, but only in certain circumstances.

If a spouse gets married shortly before he or she dies, questions can arise as to the legitimacy of the marriage. Heirs may attempt to invalidate the marriage to prevent the surviving spouse from recovering from the estate. The heirs can challenge a marriage after one spouse has died only if the marriage is considered “void.” A marriage is void if it wasn’t legally entered into in the first place. Examples of void marriages include cases in which:

A recent Nebraska case provides an instance of a marriage that was considered void due to incompetence (Malousek v. Meyer, Neb., No. S-20-470, July 30, 2021). Molly Stacey and Steven Greg Meyer began living together in 2009. In 2015, Ms. Stacey was diagnosed with cancer, which eventually spread and her condition deteriorated. Even though she had declared she never planned to marry Mr. Meyer, a few weeks before she died, they were wed. She also named him a joint owner on two bank accounts, changed the beneficiary designations on her other accounts to name Mr. Meyer and his son, and executed quitclaim deeds on her houses to leave them to Mr. Meyer on her death. At the time she was isolated from her children and incoherent.