•  Everything You Need to Know About the Florida Medicaid Waiver Program
•  Do You Have to Update Your Estate Plan if Your Spouse Needs Medicaid? Orlando, FL Attorney Explains
•  What if Your Parent Can't Afford a Nursing Home and Doesn't Qualify for Medicaid? FL Lawyer Answers
•  Orlando, FL Medicaid Lawyer Discusses the Requirements for Qualifying for Medicaid
•  What does Medicaid pay for? Experienced Orlando, FL Medic Aid Attorney Answers
•  Do trust assets affect eligibility for SSI or Medicaid?
•  What is the difference between Medicaid and Medicare?
•  Do I have to sell my home to qualify for Medicaid?
•  Medicaid Eligibility Requirements
•  What does Medicaid cover? 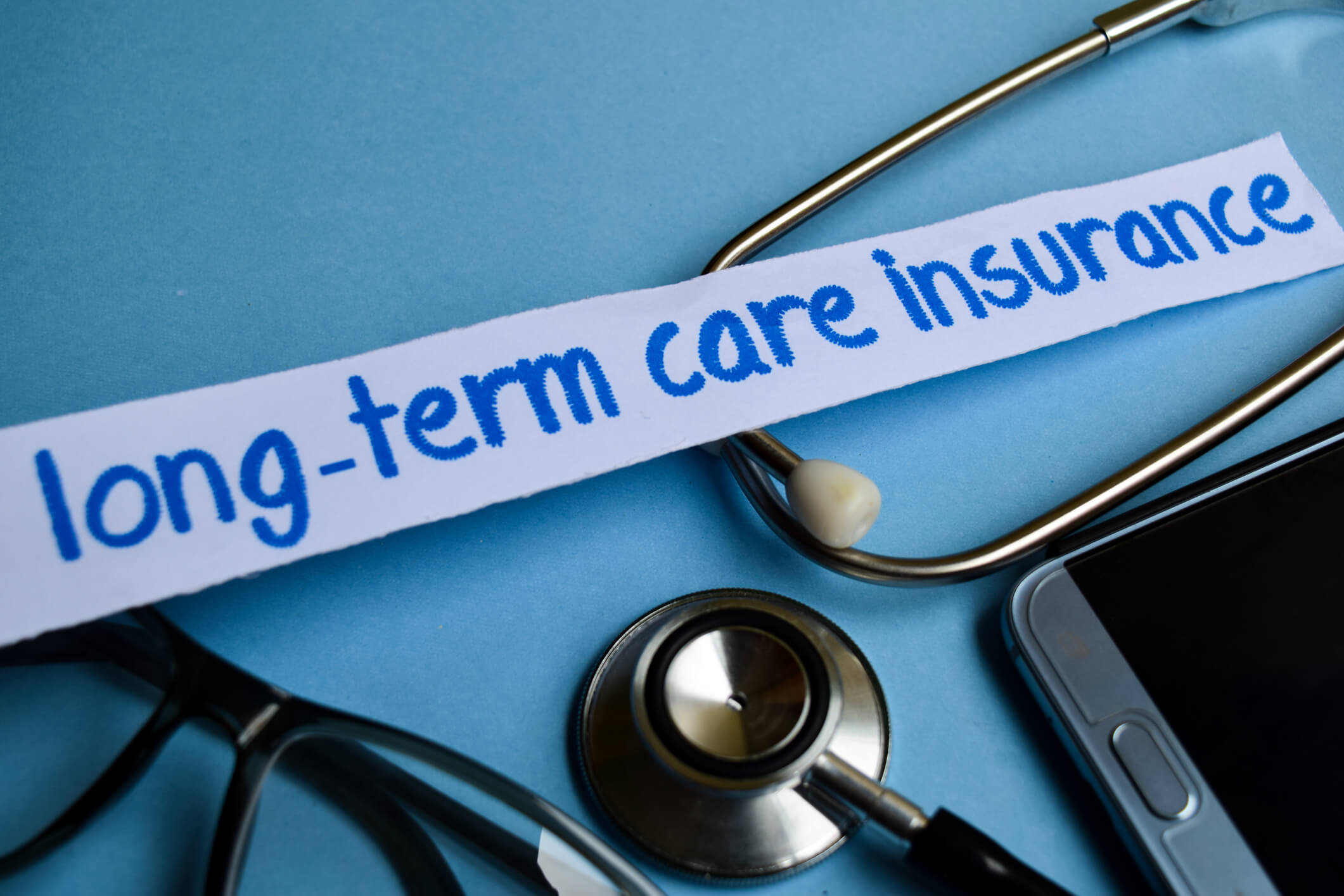 A U.S. district court rules that the purchaser of a long-term care insurance policy may proceed in a breach of contract case against the insurance company after the insurer failed to notify the purchaser's son that the policy was in danger of lapsing, as required in the contract. Waskul v. Metropolitan Life Insurance Company (U.S. Dist. Ct., E.D. Mich., No. 17-13932, July 31, 2018).

Carl Waskul purchased a long-term care insurance policy from Metropolitan Life Insurance Company in 1996. The policy was guaranteed renewable, which meant that as long as Mr. Waskul paid the premiums, the company could not cancel the policy. In 2003, Mr. Waskul designated his son as "lapse designee" to receive notice if Mr. Waskul's policy was about to lapse for non-payment. In 2015, Mr. Waskul was diagnosed as cognitively impaired and failed to pay his premium in February 2016. The long-term care insurance company did not notify Mr. Waskul's son that the premium had not been paid.

The U.S. District Court for the Eastern District of Michigan, Southern Division, denies the motion to dismiss the breach of contract claim, but grants the motion to dismiss the fraudulent misrepresentation claim. The court rules that Mr. Waskul successfully states a claim that the insurance company did not meet its obligation under the contract "when it neglected to inform his son that [Mr. Waskul] had failed to pay his policy premium in February 2016." However, the court rules that Mr. Waskul does not state a claim for fraudulent misrepresentation because the company did designate his son as lapse designee. According to the court, failure to follow through "does not show that [the insurance company] knowingly made the false representation that [Mr. Waskul] could appoint a lapse designee.