The Many Faces of Dementia

•  An Experienced FL Elder Law Attorney Answers the Most Frequently Asked Questions
•  What can I do if my claim was denied?
•  Can My Family Inherit My Season Tickets?
•  Things to Remember at Tax Time
•  Do Frequent Flier Miles Expire When You Do?
•  If You Don’t Want an IRA Distribution, You Can Donate It to Charity
•  When a Social Security Recipient Dies, Survivors May Be Eligible for Benefits
•  Activities of Daily Living Measure the Need for Long-Term Care Assistance
•  What Is a Fiduciary and What Are Its Obligations?
•  8 Tips for Having 'The Talk' with Elderly Parents

The Many Faces of Dementia 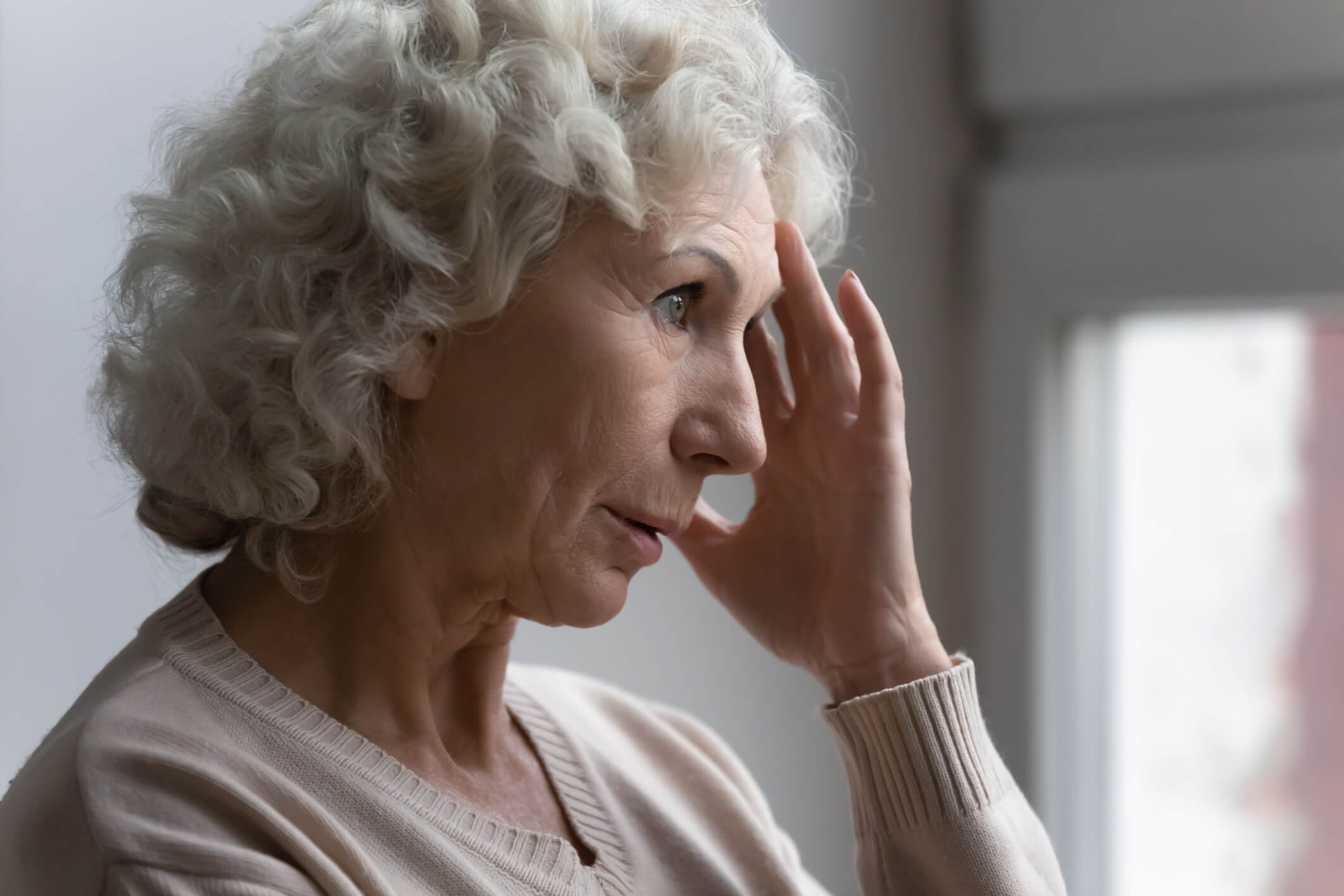 Dementia is a cruel and debilitating condition that many Americans will eventually face as they age. But what exactly is dementia? Ask people and most will tell you it is memory loss, an infuriating condition and "a thing my grandparents had." While these areall valid responses, it is important to know what dementia is and what it isn't. While we can’t stop dementia, we can raise awareness of this dilapidating condition. How can we do that? By starting a conversation. Having open dialogue on what dementia is and the real effects it has on the sufferer and the family affected is powerful. We hope the information below can assist you and your family in being advocates for a loved one who may be dealing with dementia.

The Alzheimer’s Association defines dementia as, “a general term for a decline in mental ability severe enough to interfere with daily life. Memory loss is an example. Alzheimer's is the most common type of dementia.”

Dementia is not actually a specified disease. It describes, instead, a general decline in memory or other thinking skills and is identified through a variety of symptoms. Alzheimer’s disease accounts for 60 to 80 percent of dementia cases. In order to be characterized as dementia, at least two of the following mental functions must be significantly impaired: visual perception; reasoning and judgment; memory; communication and language; or ability to focus and pay attention. Dementia is not a normal part of aging as the terms “senility" or "senile dementia” infer. If a loved one is having trouble with any two or more of these mental functions, it’s a good idea to get it checked by a doctor. Dementia is progressive and typically takes over the mental functions over time. In this way, it provides the individual and the family with time to plan for its disastrous affects.[1]

Cost to the Individual

There is no way to put in exact numbers what the cost of dementia is to the individual with it. Because dementia is a progressive condition and one where aging is the greatest risk factor, it is logical that at the beginning and younger stages of dementia, the cost to the individual is minimal. As dementia progresses, so does the need for assistance with daily activities. This assistance often comes in the form of meal preparation, help with grooming and hygiene, transportation assistance, as well as help with many other daily activities. Dementia patients can become so mentally challenged that they may place themselves in dangerous situations, such as roaming neighborhoods and getting lost. While the individual affected by dementia may need only a few hours of help per week at the beginning of symptoms showing, soon they may need around the clock supervision, not only for assistance with daily activities, but to protect them from themselves. Their costs will include medical expenses as well as paying a caretaker.

Caretaking for one with dementia varies depending on the quantity of care required. An in-home caretaker may charge up to $21 per hour or higher. Adult day care can run as high as $18,200 per year or more. When an individual can no longer live alone but is not quite ready for a nursing home, Assisted Living facilities are available but may cost as much as $42,600 per year or more. When around the clock care is needed, a nursing home can cost an individual up to $90,520 per year, or higher. To view costs in other states and national average costs of long term care, see the MetLife Survey of Long Term Care Costs, https://www.metlife.com/mmi/research/2012-market-survey-long-term-care-costs.html#keyfindings.

Cost to the Family

Where the individual with dementia is fortunate enough to have family nearby, the family will often step up to assist the ill loved one with their daily activities. Again, the process can be gradual and before the helpful family member realizes it, they may find themselves missing work and, finally, quitting their job altogether in order to give proper care to the dementia patient. Obviously, the cost to the family includes the loss of income from this family member’s job.

The less recognizable cost to the family, however, is the emotional strain that is placed on the family member caretaker. In order to save the family money, many family members will work nearly twenty-four hours, seven days per week. The ramifications are physical, mental and emotional health problems to the caretaker. The medical costs and possible future psychological costs to the caretaker, then, must be considered.

It is important that family members take a step back from the situation and assess this cost. Providing a caretaker with time off every day, week and year is a must to ensure the caretaker’s health. The caretaker must have appropriate support in order to keep caring for the loved one.

Cost to the Nation

As a nation we have begun to recognize the devastation that dementia has caused and will continue to cause. Organizations such as the Alzheimer’s Association have been effective in lobbying for monies to be put towards the research of dementia treatment, prevention and reversal. The cost of dementia to our nation has been a great motivator for politicians to fund such research.

A study conducted by RAND Corporation in 2013, estimated the national cost of dementia to be between $159 billion to $215 billion (including an estimate for the monetary value of informal care provided).[2] The majority of the costs associated with dementia are for institutional and home-based long-term care and not medical services.

It is clearly in the best interest of the nation’s economy to continue research on prevention, treatment and reversal of dementia.

The costs of dementia can be devastating to the affected individual, their family and the nation. While scientists continue to search for solutions to the debilitating condition, the families affected with it must face its challenges. Dementia is not selective in who it affects and hurts. For anyone who is affected by dementia they should seek emotional support by way of a therapist or support group. In addition, seeking out an Elder Law attorney can benefit the affected individual and family members in several ways. Elder law attorneys can guide families to important resources available for the financial and other challenges they will face. Elder law attorneys can also ensure that the family’s assets are being used in the most efficient manner considering other available resources and the family’s individual goals.

Getting an Elder Law attorney involved in planning for the challenges ahead is one of the MOST important steps a family facing the impact of dementia will take. If you or someone you know is affected by dementia, we can help. Do not hesitate to call our office (407-574-8125) and set up a consultation with attorney Geoff Hoatson. And remember, open dialogue is key and will only serve to benefit you and your family.