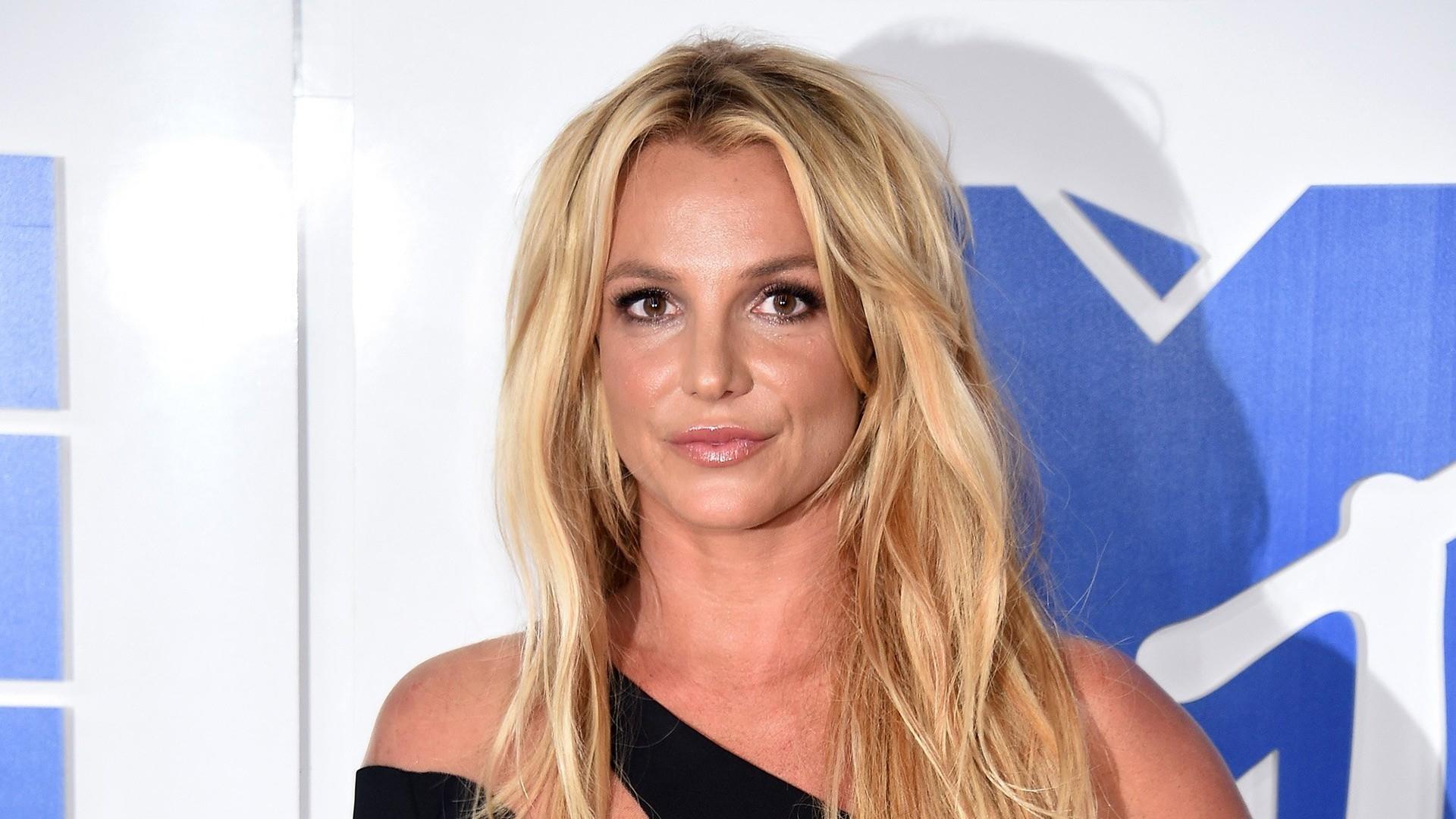 Britney Spears’s legal fight to wrest back control over her personal and financial affairs has flooded the issue of guardianship in Klieg lights. While a full guardianship may be necessary for many individuals who are incapable of managing their own affairs due to dementia or intellectual, developmental or mental health disabilities, the Spears case underlines the option of more limited alternatives.

Every adult is assumed to be capable of making his or her own decisions unless a court determines otherwise. If an adult becomes incapable of making responsible decisions, the court will appoint a substitute decision maker, usually called a “guardian” or a “conservator,” depending on the state.

Guardianship is a legal relationship between a competent adult (the “guardian”) and a person who because of incapacity is no longer able to take care of his or her own affairs (the “ward”). The guardian can be authorized to make legal, financial, and health care decisions for the ward. The National Center for State Courts says that about 1.3 million adults are living under guardianships or conservatorships with some $50 billion in assets.

The standard under which a person is deemed to require a guardian differs from state to state, and because guardianships are subject to state law, data on them is hard to collect and protections against abuse vary widely.  Netflix’s popular movie, I Care a Lot, spotlighted some weaknesses in the guardianship system that make it possible for an unscrupulous guardian to take control of an elderly person’s life and bleed their resources dry.

The Spears Case: An Unusual Situation

Britney Spears has been under a court-ordered conservatorship that has controlled her career and finances since 2008. Her father, Jamie Spears, was appointed her temporary conservator when the pop singer was allegedly struggling with mental health issues and had been hospitalized, and a Los Angeles court later made the conservatorship permanent.

On July 14, a Los Angeles judge approved the resignation of Spears’s court-appointed lawyer and granted her request to hire her own lawyer. The 39-year-old singer told the judge that she wants to end the long-running conservatorship that put her father in charge of her estimated $60 million fortune and business affairs, and others in control of such personal decisions as to whether she can marry and have a baby. “I’m here to get rid of my dad and charge him with conservatorship abuse,” she said.

Whatever the merits of this controversial case, what makes Spears’s situation so unusual is the fact that she does not appear to be incompetent, at least when it comes to her professional accomplishments. In the 13 years since the conservatorship was put in place, she has continued her career as a pop star, earning millions from a four-year concert residency act in Las Vegas and serving as a judge on the television reality show “The X Factor.”

Another anomaly is the fact that until now Spears was represented by a court-appointed attorney who, she argued, did not represent her wishes or interests. However, while the media has given wide coverage to Spears’s side of the dispute, we have heard almost nothing from the professionals handling her affairs, who are constrained from publicly disclosing confidential information.

It’s easy to see why conservatorship, which takes away a person’s right to make decisions about significant aspects of his own life, is considered among the most restrictive legal remedies in the American judicial system. For this reason, courts are legally required to seek alternatives that will safeguard the ward’s finances and wellbeing but with the fewest restrictions, in an effort to protect that person’s rights.

Protections Without Total Loss of Control

In the case of an elderly person who may no longer be able to handle some or all of her own affairs, there are various approaches that provide protection without stripping that person of control over all decisions, as in Spears’s case.

Many people in need of help can make responsible decisions in some areas of their lives but not others (such as making major financial decisions). Families might consider setting up what’s called a “limited guardianship.” Most states allow judges to appoint guardians with limited powers that are specifically tailored to the alleged incapacitated person’s needs. For example, a court can appoint a guardian to oversee a person’s housing and health care, but not to manage the person’s bathing, eating, and socialization. Conservators can be appointed to handle the financial affairs of someone who is not good with money, without having any power to manage health care decision making—the options are almost infinite.

Sometimes, guardianship isn’t the answer at all. If a person can execute estate planning documents, she can also sign a durable power of attorney and a health care proxy, which allows someone to assist her with decisions without court involvement. “Supported decision making” is a growing alternative to guardianship in which trusted advisors like family, friends or professionals assist in making decisions, although the individual retains the ultimate right to make their own decisions.

Trying an alternative to guardianship can be important for several reasons. First, it prevents a court from ruling that someone is “incapacitated,” which carries with it a stigma and can be hard to undo, as Britney Spears is finding. Second, it puts the person in the driver’s seat. Third, it is much less expensive and time-consuming.

Another option is a revocable or “living” trust that can be set up to hold an older person’s assets, with a relative, friend or financial institution serving as trustee. Alternatively, the older person can be a co-trustee of the trust with another individual who will take over the duties of the trustee should the older person become incapacitated.

Experts say that Britney Spears faces a long, difficult path if she seeks to terminate her conservatorship. She would need to file a formal petition, which would require presenting evidence in hearings and depositions. She could face objections at every stage from attorneys representing her father and others involved in her care. (Spears has indicated her unwillingness to submit to a mental evaluation or test in her effort to end the conservatorship.)

If you have questions about what type of guardianship may be right for your family member, or if you are currently under guardianship and are looking to gain control of your affairs, talk to your elder law attorney today.

For an article on what may lie ahead in the Britney Spears case, click here.