William Souffront is a Community Liaison for Family First Firm. Twenty-seven years ago, the sunshine state nick-named him, Bill, as his new southern friends decided to call him. He was born and raised in Brooklyn, NY, and lived in Long Island. He is a proud father of two adult sons who reside in Polk County. He also has a beautiful Angel that God called to his presence 22 years ago who he misses every day of his life. These three children were from a previous marriage.

On December 18, 2004, he married the most amazing woman he has ever known on this earth. She gave him the blessing of becoming a girl dad for the second time in his life. Today he is proud of being Maria's husband and Alexa's dad.

Bill is a very active member of his church, which he has attended for the past 20 years, and serves as part of the Security team. He has also implemented and runs the Christian Cadet program that was developed along with his pastors. He enjoys going camping and the massive pow-wows at the district--level, where many churches bring their children and youths.

Professionally speaking, for 25 years, Bill has run national environmental service companies acting as Vice President to one of the most prominent companies in Central Florida. But seven years ago he discovered his true passion when he was introduced to the placement and home health world. Bill realized that helping others is what really fulfills his soul and completes him at a professional level. No greater sense of gratitude is achievable, but when you help and gain the trust of those who are most vulnerable.

Bill feels honored to be part of the growth, momentum, and excitement of Family First Firm team. To contribute his talents and knowledge is a true blessing professionally speaking as it is personally. 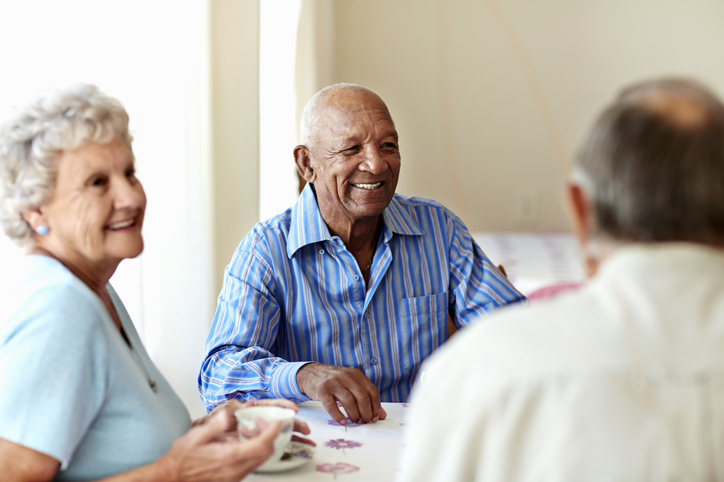 The U.S. population is aging. According to the United States Census Bureau, more than 55 million Americans are over 65.... 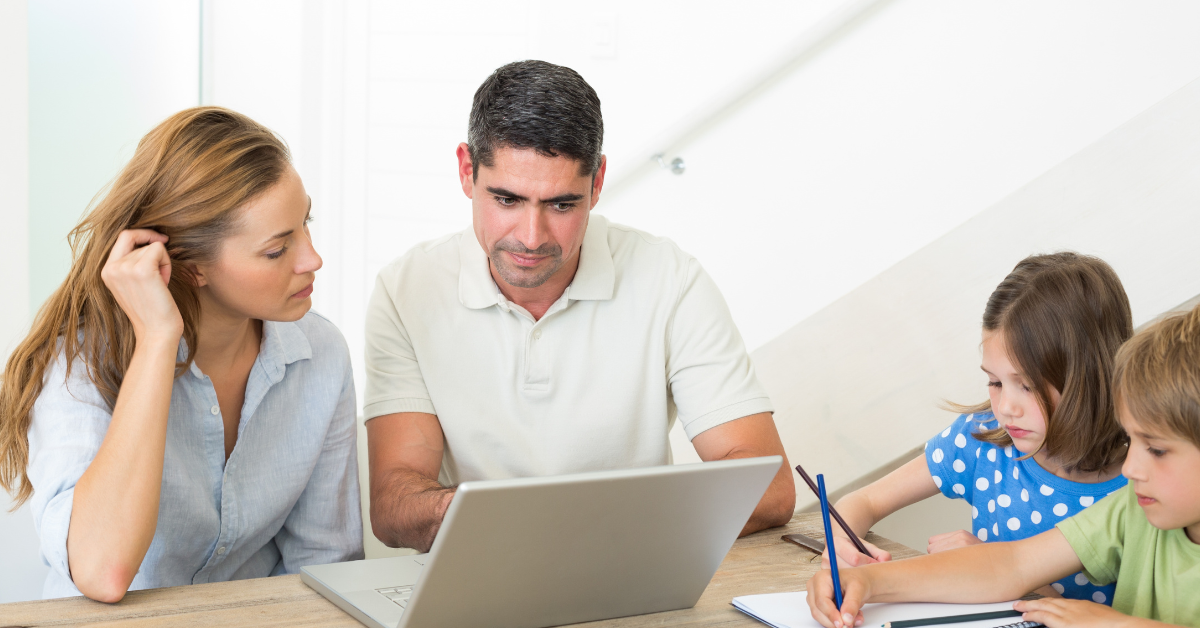 The Hardest Question: Selecting A Guardian For Your Children

One of the reasons people delay estate planning is because they must face mortality. They will also have to answer who will be responsible for raising their children if something happens to them. 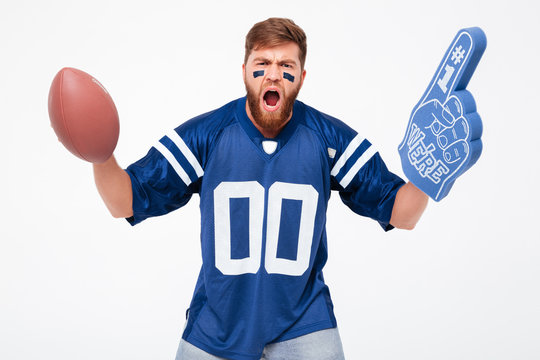 Can My Family Inherit My Season Tickets?

Sports fans with season tickets may want their families to enjoy the tickets after they are gone but passing on these tickets may not be simple.

What can I do if my claim was denied?

If you qualify but your claim was denied, you have two options. One is to file an appeal within 60...

What if someone only needs partial help?

You can have a full or limited guardianship. You may want a limited one if the ward can take care...

How are guardians appointed?

A guardian can be any capable adult and may be a spouse, family member, friend, neighbor, or professional. Anyone can...

Is a guardianship necessary?

Guardianship should be taken seriously. Whether someone needs a guardian depends on their cognitive well-being, medical status, and ability to...

Do I need to apply for guardianship when my child turns 18?

A full guardianship may not be needed depending on the extent of your child’s disability. A special needs attorney can...

Specializing In All Things Elder Law

Are you looking to ensure legal protection and happy futures for yourself and your loved ones? We’re here to help you discover all your options and make decisions with confidence.
Find Out More

As the wonders of healthcare advance, we live longer than ever before. It’s something to celebrate… but it’s also something for which everyone needs to prepare.
Find Out More

Make plans now to ensure a brighter future for yourself and your loved ones. We’ll help you set up your wills, trusts, powers of attorney, and anything else you need.
Find Out More

When you or a loved one passes away, an estate’s transition, called probate, goes into effect. Usually, the family is responsible, alongside a probate attorney, for distributing probate assets.
Find Out More

It’s always best to be prepared. Make tough times easier on your family by setting up advance directives. In an emergency, assign your own guardian.
Find Out More

The Social Security application is exhaustive and the requirements are strict. We’ll help you get approved and make sure that you get the amount of assistance you deserve.
Find Out More

Having a child or loved one with a disability in your care means you have extra considerations and decisions to make as you plan.
Find Out More
View More

Are you looking to ensure legal protection and happy futures for yourself and your loved ones? We’re here to help you discover all your options and make decisions with confidence.

Please fill out the form, and we will be in touch shortly to answer your questions or set up an appointment. We’re looking forward to speaking with you! Ask a Question,
Describe Your Situation,
Request a Consultation

Call (407) 574-8125 or fill out the short form below. We will usually respond within 1 business day but often do so the same day. Don’t hesitate, your questions are welcome.
* Required Fields
Your Information Is Safe With Us

We respect your privacy. The information you provide will be used to answer your question or to schedule an appointment if requested. Estate Planning: What Are the Benefits of Setting Up a Trust in Florida?
Geoff Hoatson 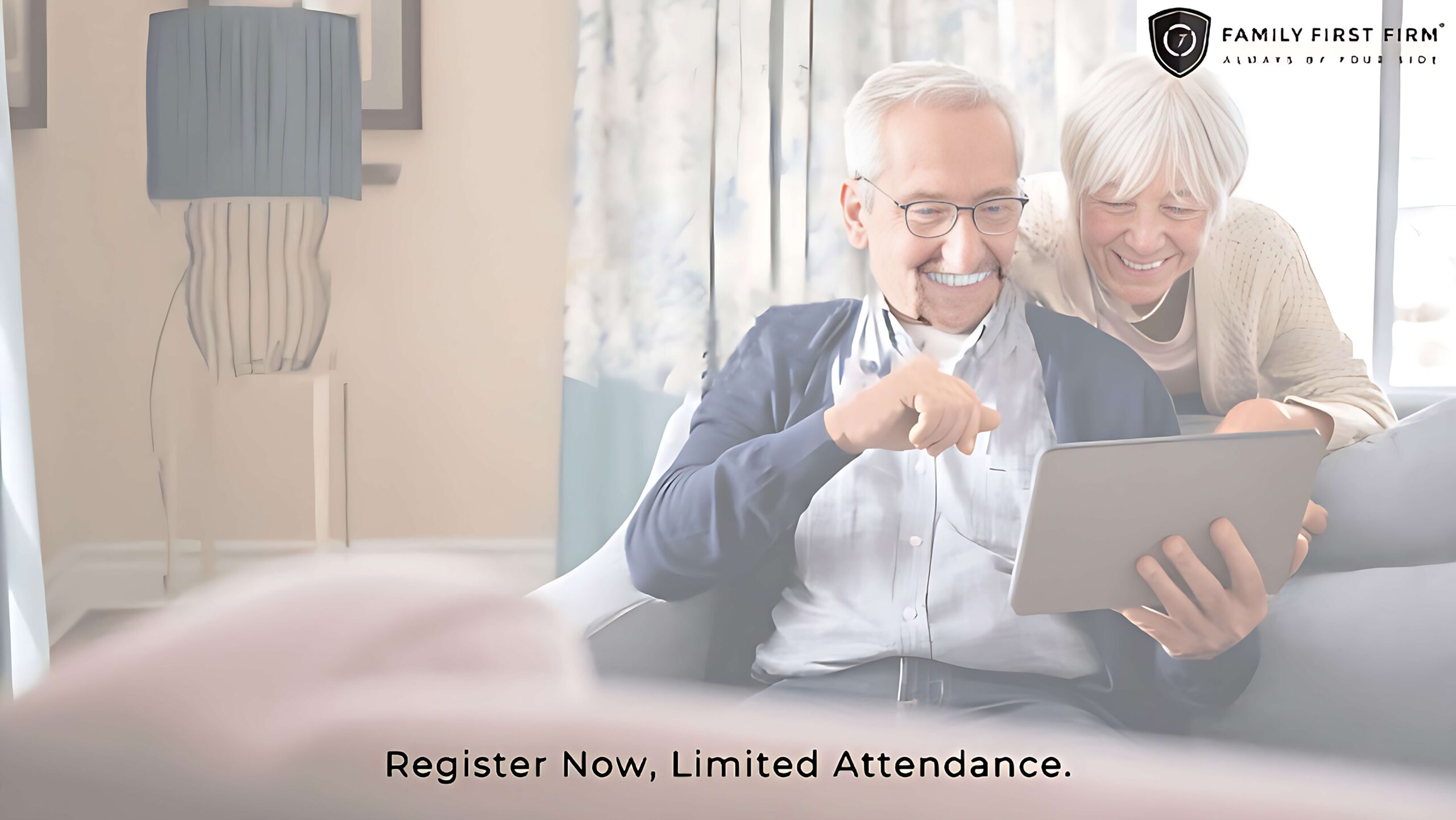